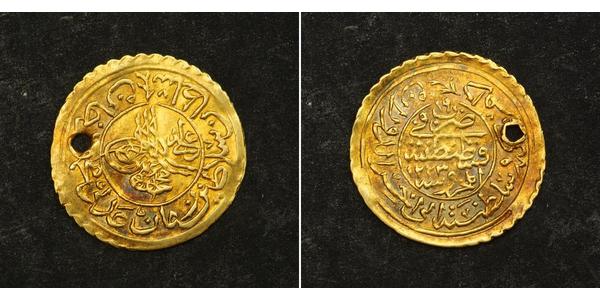 Mahmud II (Mahmud-i sani) (20 July 1785 – 1 July 1839) was the 30th Sultan of the Ottoman Empire from 1808 until his death in 1839. He was born at Topkapi Palace, Istanbul, the son of Sultan Abdul Hamid I. His reign is notable mostly for the extensive legal and military reforms he instituted. His mother was Valide Sultan (1808) Naksh-i-Dil Haseki Sultan or Nakshidil Haseki Sultan, tr:Naksidil Sultan . He is the ancestor of all succeeding Sultans.