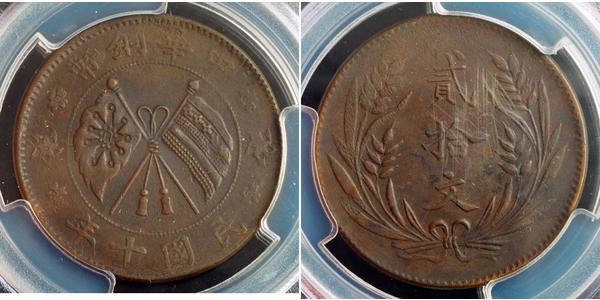 Obverse: The "Wuhan Flag" and the national flag of the Republic in saltire, bought together with a band. Triplle rosettes at sides. 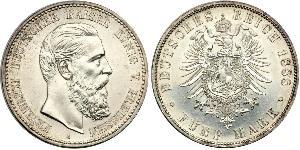 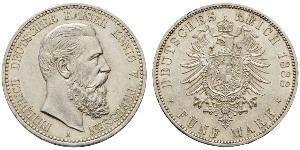 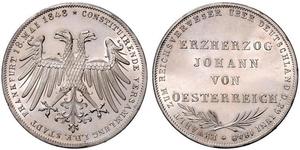 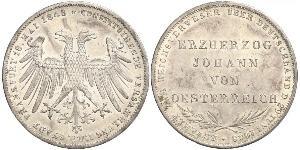