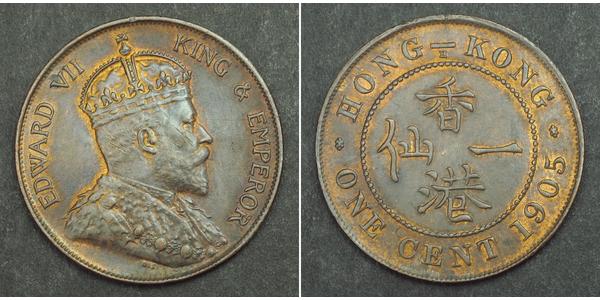 Before his accession to the throne, Edward held the   title of Prince of Wales and was heir apparent to the throne for longer   than anyone else in history. During the long widowhood of his mother,   Queen Victoria, he was largely excluded from political power and came to   personify the fashionable, leisured elite.

The Edwardian period, which covered Edward's reign   and was named after him, coincided with the start of a new century and   heralded significant changes in technology and society, including   powered flight and the rise of socialism and the Labour movement. Edward   played a role in the modernisation of the British Home Fleet, the   reform of the Army Medical Services, and the reorganisation of the   British army after the Second Boer War. His work in fostering good   relations between Great Britain and other European countries, especially   France, for which he was popularly called "Peacemaker", was unable to   prevent the outbreak of World War I in 1914. 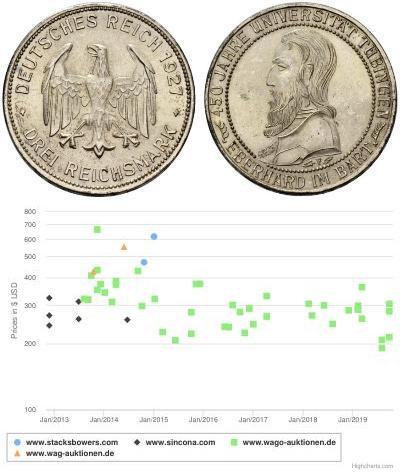 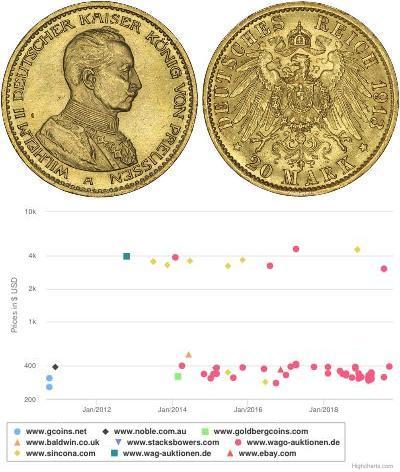