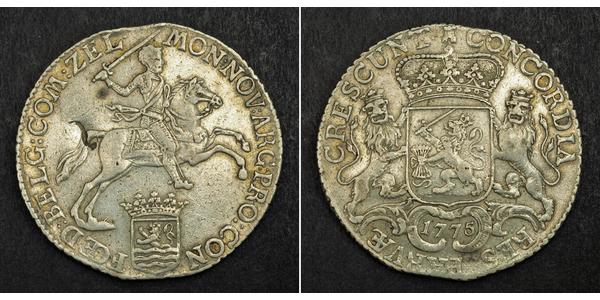 The Republic of the Seven United Netherlands (or "of the Seven United Provinces") (Republiek der Zeven Verenigde Nederlanden/ProvinciÃ«n; also Dutch Republic or United Provinces in short, Foederatae Belgii Provinciae or Belgica Foederata in Latin) was a European republic between 1581 and 1795, in about the   same location as the modern Kingdom of the Netherlands, which is the   successor state.