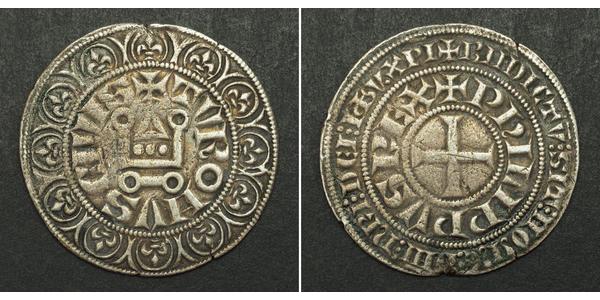 Philip proved indecisive, soft in nature, and timid. The strong personalities of his parents apparently crushed him, and policies of his father dominated him. People called him "the Bold" on the basis of his abilities in combat and on horseback and not on the basis of his political or personal character. He was pious but not cultivated. He followed the suggestions of others, first of Pierre de La Broce and then of his uncle King Charles I of Naples, Sicily, and Albania.

His father, Louis IX, died in Tunis during the Eighth Crusade. Philip, who was accompanying him, came back to France to claim his throne and was anointed at Reims in 1271.

Philip made numerous territorial acquisitions during his reign, the most notable being the County of Toulouse which was annexed to the Crown lands of France in 1271. Following the Sicilian Vespers, a rebellion triggered by Peter III of Aragon against Philip's uncle Charles I of Naples, Philip led an unsuccessful Aragonese Crusade in support of his uncle. Philip was forced to retreat and died from dysentry in Perpignan in 1285. He was succeeded by his son Philip the Fair. 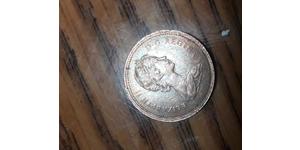