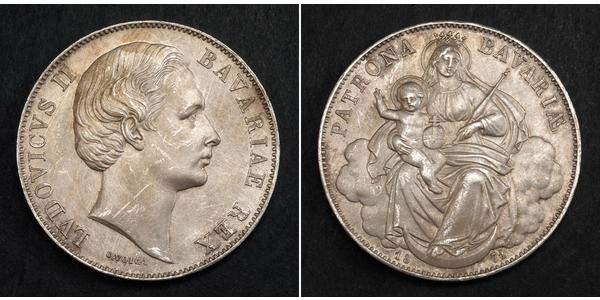 Ludwig is sometimes referred to as Mad King Ludwig, though the accuracy of that label has been disputed. Because Ludwig was deposed on grounds of mental illness without any medical examination, and died a day later under mysterious circumstances, questions about the medical "diagnosis" remain controversial.

Ludwig is best known as an eccentric whose legacy is intertwined with the history of art and architecture, as he commissioned the construction of several extravagant fantasy castles (the most famous being Neuschwanstein) and was a devoted patron of the composer Richard Wagner. 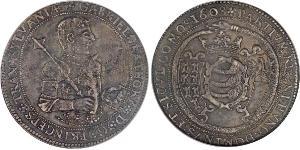 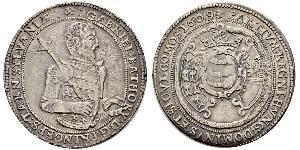 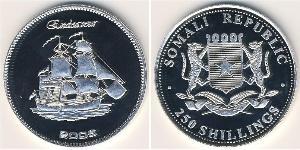 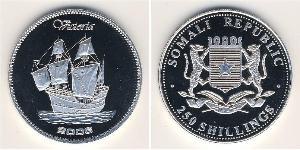