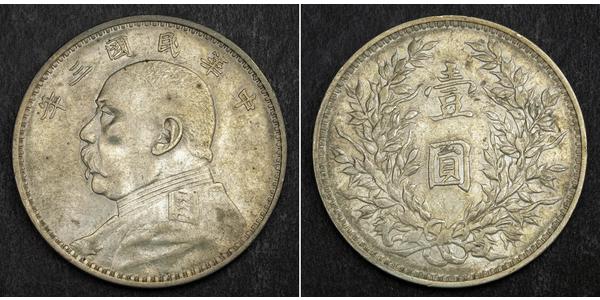 Yuan Shikai (also named after birthplace Yuan Xiangcheng) ( 16 September 1859 - 6 June 1916) was an important Chinese general and politician famous for his influence during the late Qing Dynasty, his role in the events leading up to the abdication of the last Qing Emperor of China, his autocratic rule as the first President of the Republic of China, and his short-lived attempt to revive the Chinese monarchy, with himself as the "Great Emperor of China".