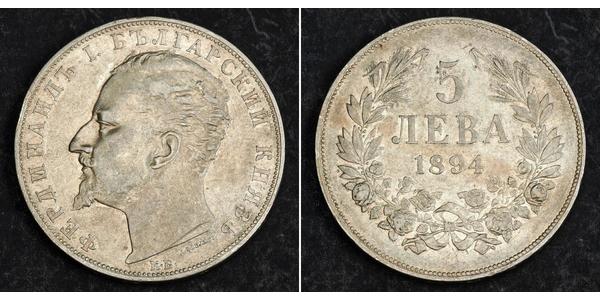 Obverse: Head of Prince Ferdinand to left. Engraver´s name (A. SCHARFF) below bust´s base. Translated Legend: Ferdinand I. Prince of Bulgaria Exergue: K.B. Reverse:Value and year inside wreath of rose buds, wheat and olive branches, which are bound together with a band. Legend: 5 LEVA 1894

The lev was introduced as Bulgaria's currency in 1881 with a value equal to the French franc. The gold standard was suspended between 1899 and 1906 before being suspended again in 1912. Until 1916, Bulgaria's silver and gold coins were issued to the same specifications as those of the Latin Monetary Union. Banknotes were issued until 1928 were backed by gold ("leva zlato" or "zlatni") or silver ("leva srebro" or "srebarni"). 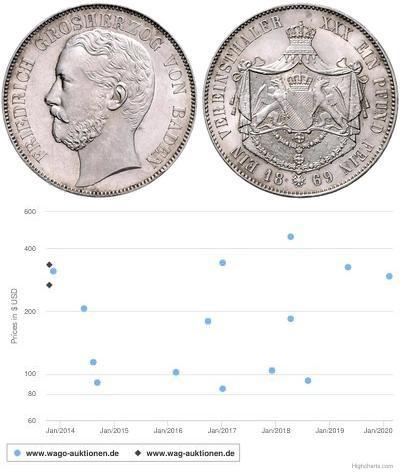 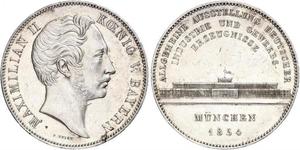 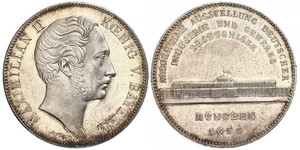