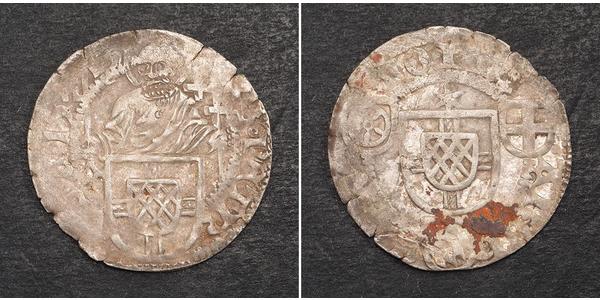 The Archbishop of Cologne is an archbishop of the Catholic Church in western North Rhine-Westphalia and northern Rhineland-Palatinate in Germany and was a ex officio (one of the electors) of the Holy Roman Empire, the Elector of Cologne, from 1356 to 1801. Since the early days of the Catholic Church, there have been ninety-four bishops and archbishops of Cologne (German Köln). Seven of these ninety-four retired by resignation, including four resignations which were in response to impeachment. Eight of the bishops and archbishops were coadjutor bishops before they took office. Seven individuals were appointed as coadjutors freely by the Pope. One of the ninety-four moved to the Curia, where he became a cardinal. Additionally, six of the archbishops of Cologne were chairmen of the German Bishops' Conference.

Philip II of Daun-Oberstein (German: Philipp II von Daun-Oberstein) (1463–1515) was the Archbishop-Elector of Cologne from 1508 until 1515. Philip II of Daun-Oberstein was the fourth son of Graf Wirich IV of Daun-Oberstein and his wife Margaretha of Leiningen. As a younger son, he was groomed for a career in the church from an early age. He became a canon of Cologne Cathedral, and then became Domscholaster of the cathedral chapter in 1488, and then dean of Cologne Cathedral in 1489. He was also made a canon of the Cathedral of Trier. On November 13, 1508, the cathedral chapter of Cologne Cathedral elected Philip II to be the new Archbishop of Cologne after the main rival candidate, Eric of Saxe-Lauenburg (later Prince-Bishop of Münster), withdrew. He received papal confirmation on January 31, 1509 and received was consecrated as a bishop by Erard de La Marck, Prince-Bishop of Liège, on November 14, 1509. He continued the policies of his predecessor Hermann IV of Hesse, and inherited from him the controversy surrounding the independence of the city of Cologne. Philip's provincial synods are well-known. Philip died in Bonn in 1515, and was buried next to Herman IV of Hesse in Cologne Cathedral.