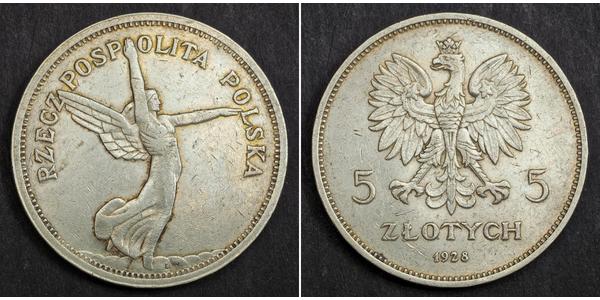 Obverse: Nike standing right, one arm raised  straight up, the other pointed forward into the legend. Legend: RZECZ POSPOLITA POLSKA 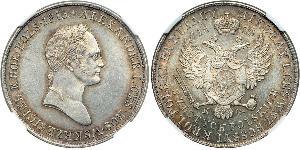 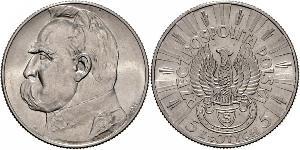 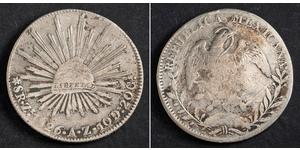 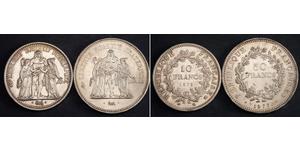