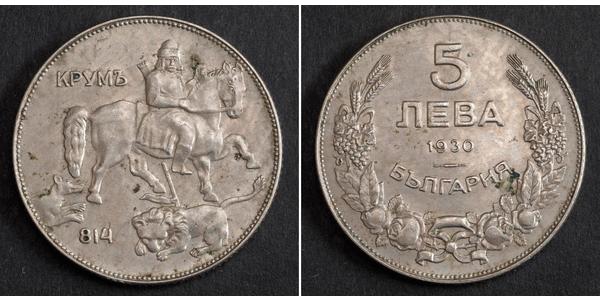 Boris III the Unifier, Tsar of Bulgaria (30 January 1894 – 28 August 1943), originally Boris Klemens Robert Maria Pius Ludwig Stanislaus Xaver (Boris Clement Robert Mary Pius Louis Stanislaus Xavier), son of Ferdinand I, came to the throne in 1918 upon the abdication of his father, following the defeat of the Kingdom of Bulgaria during World War I. This was the country's second major defeat in only five years, after the disastrous Second Balkan War (1913). Under the Treaty of Neuilly, Bulgaria was forced to cede new territories and pay crippling reparations to its neighbors, thereby threatening political and economic stability. Two political forces, the Agrarian Union and the Communist Party, were calling for the overthrowing of the monarchy and the change of the government. It was in these circumstances that Boris succeeded to the throne. 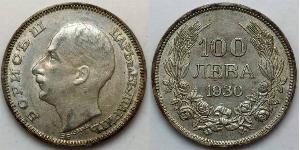 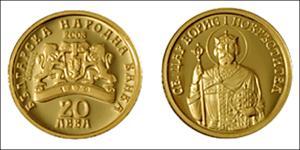 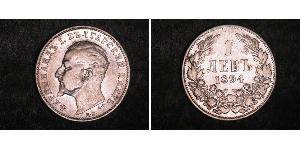 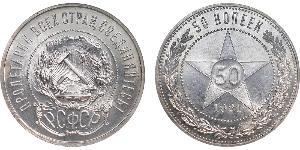 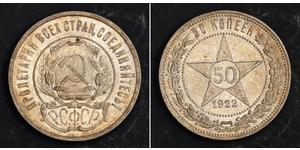