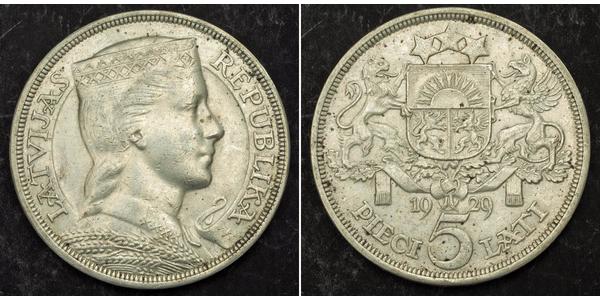 Latvia, officially the Republic of Latvia (Latvian: Latvijas Republika), is a country in the Baltic region of Northern Europe, one of the three Baltic states. It is bordered by Estonia to the north, Lithuania to the south, Russia to the east, and Belarus to the southeast, as well as sharing a maritime border with Sweden to the west. Latvia has 1,957,200 inhabitantsand a territory of 64,589 km2 (24,938 sq mi). The country has a temperate seasonal climate.

After centuries of Swedish, Livonian, Polish and Russian rule, a rule mainly executed by the privileged Baltic German aristocracy, the Republic of Latvia was established on 18 November 1918 after declaring independence from Russia in the aftermath of World War I. However, by the 1930s, the country became increasingly autocratic after the coup in 1934 establishing an authoritarian regime under Kārlis Ulmanis. The country's de facto independence was interrupted at the outset of World War II, beginning with Latvia's forcible incorporation into the Soviet Union, followed by the invasion and occupation by Nazi Germany in 1941, and the re-occupation by the Soviets in 1944 to form the Latvian SSR for the next fifty years. The peaceful Singing Revolution, starting in 1987, called for Baltic emancipation from Soviet rule and condemning the "Stalinist" regime's illegal takeover. It ended with the Declaration on the Restoration of Independence of the Republic of Latvia on 4 May 1990, and restoring de facto independence on 21 August 1991.

Latvia is a democratic republic and a highly developed country. Its capital Riga served as the European Capital of Culture in 2014. Latvian is the official language. Latvia is a unitary state, divided into 119 administrative divisions, of which 110 are municipalities and 9 are cities. Latvians are the indigenous people of Latvia. Latvian and Lithuanian are the only two surviving Baltic languages.   Despite foreign rule from the 13th to 20th centuries, the Latvian   nation maintained its identity throughout the generations via the   language and musical traditions. As a consequence of centuries of   Russian rule (1710–1918) and later Soviet occupation, Latvia is home to a large number of ethnic Russians (26.9% in Latvia), some of whom (14.1% of Latvian residents) have not gained citizenship, leaving them with no citizenship at all. Until World War II, Latvia also had significant minorities of ethnic Germans and Jews. Latvia is historically predominantly Protestant Lutheran, except for the Latgale region in the southeast, which has historically been predominantly Roman Catholic. The Russian population has also brought a significant portion of Eastern Orthodox Christians.

Only 1$ shipping on each additional (combined) item!

English
Coin variations: 28 instance(s)
Prices: 15 instance(s)
You may be interested in following coins 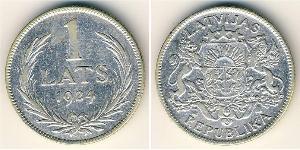 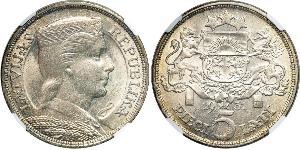 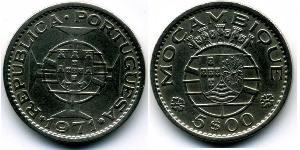 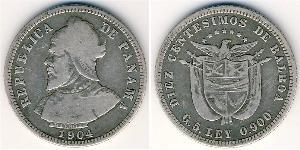 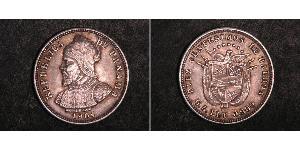 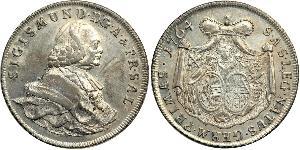 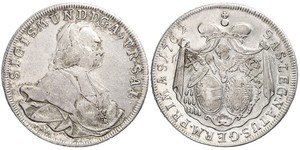