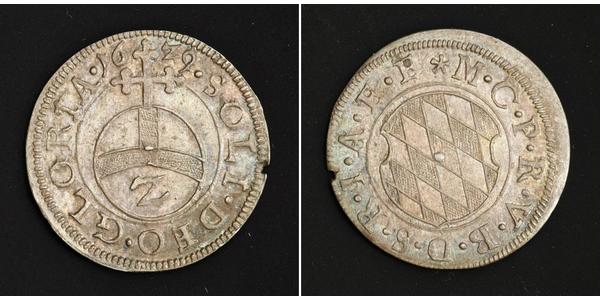 Maximilian refrained from any interference in German politics until  1607, when he was entrusted with the duty of executing the imperial ban  against the free city of Donauwörth, a Protestant stronghold. In December 1607 his troops occupied the city, and vigorous steps were taken to restore the supremacy of Catholicism. Some Protestant princes, alarmed at this action, formed the Protestant Union to defend their interests, which was answered in 1609 by the establishment of the Catholic League,  in the formation of which Maximilian took an important part. Under his  leadership an army was set on foot, but his policy was strictly  defensive and he refused to allow the League to become a tool in the  hands of the House of Habsburg.  Dissensions among his colleagues led the duke to resign his office in  1616, but the approach of trouble brought about his return to the  League about two years later.

Having refused to become a candidate for the imperial throne in 1619, Maximilian was faced with the complications arising from the outbreak of war in Bohemia. After some delay he made a treaty with the emperor Ferdinand II in October 1619, and in return for large concessions placed the forces  of the League at the emperor's service. Anxious to curtail the area of  the struggle, he made a treaty of neutrality with the Protestant Union,  and occupied Upper Austria as security for the expenses of the campaign. On November 8, 1620 his troops under Count Tilly defeated the forces of Frederick, King of Bohemia and Count Palatine of the Rhine, at the Battle of White Mountain near Prague.

In spite of the arrangement with the Union, Tilly then devastated the Rhenish Palatinate, and in February 1623 Maximilian was formally invested with the electoral dignity and the attendant office of imperial steward, which had been enjoyed  since 1356 by the Counts Palatine of the Rhine. After receiving the Upper Palatinate and restoring Upper Austria to Ferdinand, Maximilian became leader of the party which sought to bring about Wallenstein's dismissal from the imperial service. At the Diet of Regensburg in 1630 Ferdinand was compelled to assent to this demand, but the  sequel was disastrous both for Bavaria and its ruler. Attempting to  remain neutral during the war, Maximilian signed the secret Treaty of Fontainebleau (1631) with the Kingdom of France, but this proved worthless.

Early in 1632 the Swedes marched into the duchy and occupied Munich, and Maximilian could only  obtain the assistance of the imperialists by placing himself under the  orders of Wallenstein, now restored to the command of the emperor's  forces. The ravages of the Swedes and their French allies induced the  elector to enter into negotiations for peace with King Gustavus Adolphus of Sweden and Cardinal Richelieu of France. He also proposed to disarm the Protestants by modifying the Edict of Restitution of 1629, but these efforts were abortive.

In March 1647 Maximilian concluded the Truce of Ulm (1647) with France and Sweden, but the entreaties of Emperor Ferdinand III led him to disregard his undertaking. Bavaria was again ravaged, and the elector's forces defeated in May 1648 at Zusmarshausen. The Peace of Westphalia soon put an end to the struggle. By this treaty it was agreed that  Maximilian should retain the electoral dignity, which was made  hereditary in his family; and the Upper Palatinate was incorporated  with Bavaria. 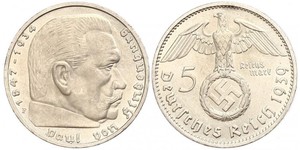 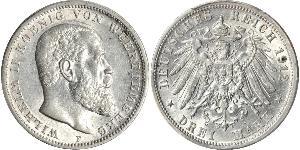 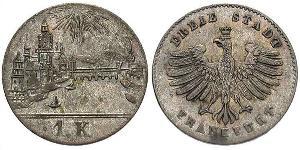 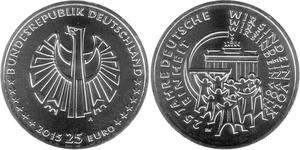 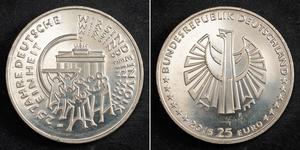 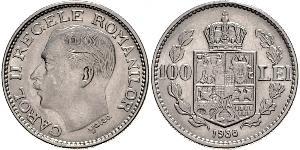 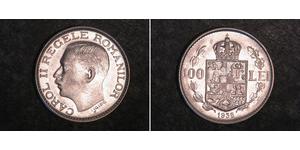