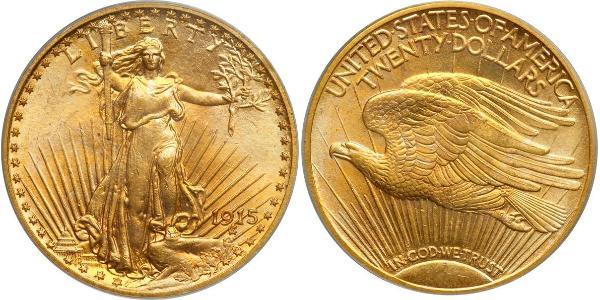 Full resolution: (1205 X 604pixels, file size: ~181K)
1915 $20 St. Gaudens. PCGS graded MS-65. A magnificent gem specimen. Well struck with the facial features on Liberty complete and the surfaces are ablaze with gorgeous mint bloom color. A decidedly rare coin in this lofty grade. Pop 32; none finer at PCGS (PCGS # 9167) . The low Philadelphia Mint issuance in 1913-15 may be related to the opening of the 12 regional Federal Reserve Banks, which took place towards the end of 1914. Before the newly authorized Federal Reserve System could begin operations, it had to acquire a large amount of gold in the form of gold coins (principally double eagles) as backing for the Federal Reserve Bank Notes and Federal Reserve Notes of the 1914 and later Series. At the time, World War I was in progress, which put immense strains on international transfers of gold. In fact, the U.S. government, at the request of the bankers, closed the New York Stock Exchange from the summer of 1914 until late that year in order to limit the amount of gold exports during the first feverish days of the War. This handsome 1915 $20 Saint is a reminder of those interesting times in American monetary history. Estimated Value $15,000 - 16,000. Categories:
type to read more
Price 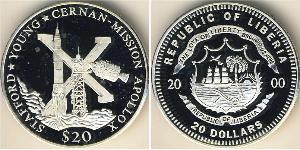 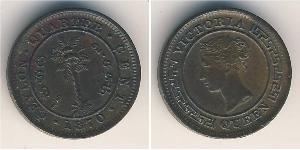 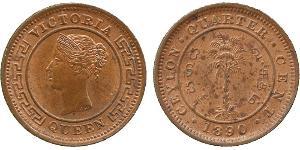 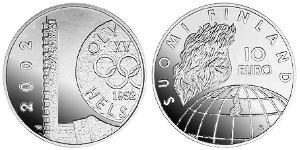 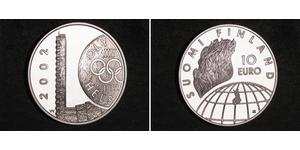