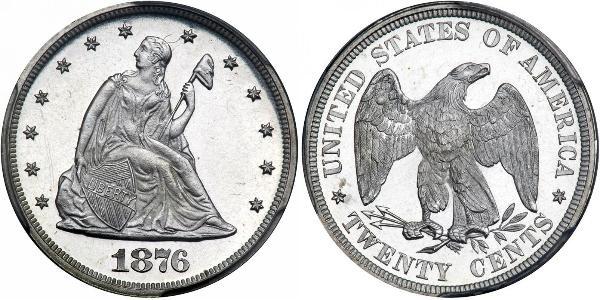 Full resolution: (1605 X 800pixels, file size: ~259K)
Description: 1876. PCGS graded Proof 65 Cameo. Blast white Gem Cameo Proof. Only 1,260 struck. The Twenty-cent piece, sometimes called a "double dime," had a brief appearance in the fourth quarter of the 19th century before its abrupt ushering off the stage of numismatic history. Primarily produced as an outlet for Nevada-mined Comstock silver, the 1876 was the second year of production and only two other years, 1877 and 1878, were struck in a limited production run as Proofs only. Briefly, the surfaces of this piece are gorgeous. They leave behind an impression of careful stewardship by its former owners: Both sides are brilliant; the fields show the expected reflectivity seen on Proofs, but what is important is the significant overlay of mint Cameo frost on the devices. This results in a two-tone contrast that grabs the attention of just about every rare coin connoisseur. Historic Note: The Twenty-cent coin is one of several off-beat denominations produced by the United States Mint during the 19th century, and it also one of the briefest series in numismatics. In 1874, Senator John Percival Jones (R.-Nev) introduced a bill for coinage of this denomination. Jones' proposal may have been borne out of the realization that the lack of small change in the Western United States resulted in the public being short-changed whenever they purchased a ten-cent item using a Quarter. Minor coins (Cents and Nickels) would not be produced in any mint other than Philadelphia until the early 20th century, and the Half Dime was rapidly disappearing from circulation after its abolition under the Mint Act of February 12, 1873. While Jones' proposal may have been couched by him as altruistic, we suspect that a self-serving motive may have been to provide for the federal government to purchase silver at subsidized prices from western mine owners. Jones' home state was Nevada, after all. And the state was the site of the rich Comstock Lode with its campaign donors; even today, the state is known by the nickname of "The Silver State" and has a reputation for richly rewarding its well-heeled campaign donors. Regardless of exactly what Jones' motivations were for proposing a Twenty-cent coin, the denomination proved a failure in commercial channels. Much like the 20th century Susan B. Anthony Dollar of 1979-99 was close in size to the Quarter Dollar, the Twenty-cent piece was easily mistaken for a Quarter as well, confusion that caused a great deal of negative feedback at the Mint. To aggravate this problem, the Twenty-cent piece bore a likeness that was too close to its cousin, the Seated Liberty Quarter. Pop 7; 14 finer, 1 in 65+, 11 in 66, 1 in 67. (PCGS # 85304) . Estimated Value $9,000 - 9,500. Categories: Twenty Cent Pieces
type to read more
Price 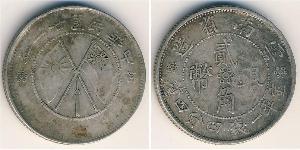 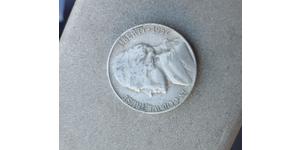 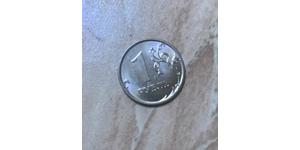