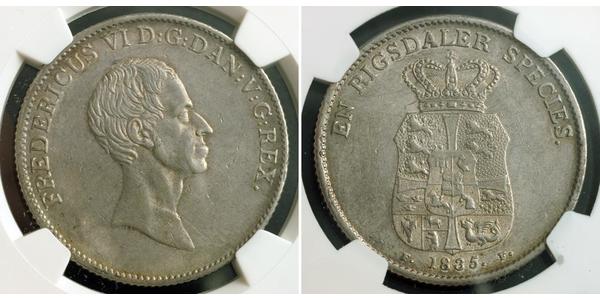 Frederick VI was known as a patron of astronomy and in 1832 offered gold medal prizes to anyone who discovered a comet using a telescope. His successors continued this until 1850. The prize was terminated in the aftermath of the First War of Schleswig. After discovery of HaraldskÃ¦r Woman in a peat bog in Jutland in the year 1835, Frederick VI ordered a royal interment in an elaborately carved sarcophagus for the Iron Age mummy, decreeing it to be the body of Queen Gunhild. Later this identity proved incorrect, but the action suited his political agenda of the time. He was the 894th Knight of the Order of the Golden Fleece in Spain and the 654th Knight of the Order of the Garter in 1822.

Frederick's father, Christian VII, had major psychological problems, including suspected schizophrenia, expressed by catatonic periods, that resulted in his standing down from power for most of his reign. On 8 January 1772, the three-year-old Prince Frederick was made regent. But until 1784 he was under control of his father's stepmother and Queen dowager, Juliana Maria of Brunswick-WolfenbÃ¼ttel, who was the real and undisputed ruler during this part of his regency, aided by Ove HÃ¸egh-Guldberg. Finally, on 14 April 1784, the crown prince was declared of legal majority. He continued as Regent of Denmark under his father's name until the latter's death in 1808.

His wife was his first cousin Marie Sophie of Hesse-Kassel, a member of a German family with close marriage links with the Royal families of both Denmark and Great Britain. They married in Gottorp on 31 July 1790 and had eight children. The youngest of them, Princess Wilhelmine, became the wife of the future Frederick VII of Denmark. However, none of Frederick VI's sons survived infancy and when he died, he was succeeded by his cousin, Christian VIII of Denmark.

Frederic was crowned King of Denmark on 13 March 1808. When the throne of Sweden showed signs of becoming unoccupied in 1809, Frederick was interested in becoming elected there, too. Frederick actually was the first monarch of Denmark and Norway to descend from Gustav I of Sweden who had secured Sweden's independence after union period with other Scandinavian countries. (Also Frederick's sister was such descendant, both through their mother and her mother. As well as Hereditary Prince Frederick of Denmark, their uncle, who descended through Queen Juliane.) However, firstly Frederick's brother-in-law the prince Augustus of Augustenborg got elected, then the French Marshal Bernadotte.

After his defeat in the Napoleonic Wars in 1814 and the loss of Norway, Frederick VI carried through an authoritatarian and reactionary course, giving up the liberal ideas of his years as a prince regent. Censorship and suppression of all opposition together with bad economic terms of the country made this period of his reign somewhat gloomy, though the king himself in general maintained his position of a "patriarch" and a well-meaning autocrat. From the 1830s the economic depression was eased a bit and from 1834 the king reluctantly accepted a small democratic innovation by the creation of the Assemblies of the Estate (purely consultative regional assemblies). 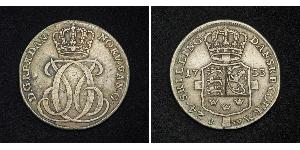 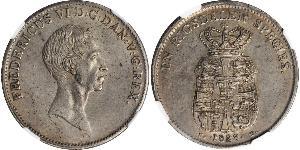 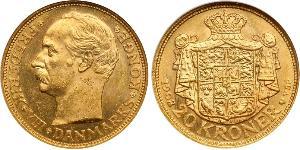