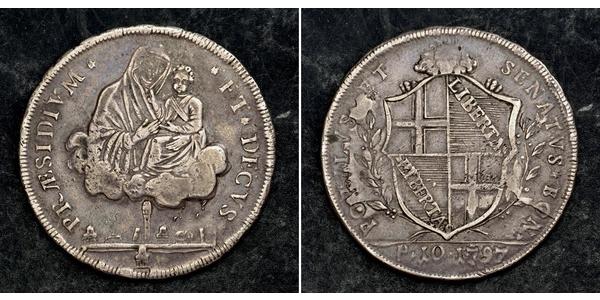 The Bolognese Republic was proclaimed in 1796 in the Central Italian city of Bologna. It was a French client republic established when Papal authorities escaped from the city of Bologna on June 1796. It was annexed by the Cispadane Republic on 16 October 1796. It was given the first jacobin Constitution written in Italy. It had a government consisting of nine consuls and its head of state was the Presidente del Magistrato, i.e. Chief magistrate, a presiding office held for four months by one of the consuls. 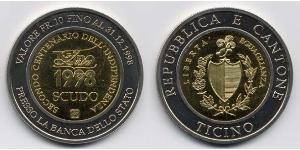 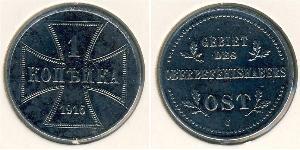 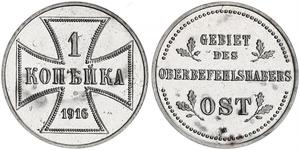 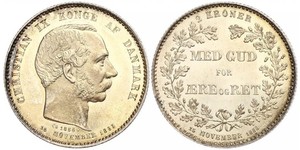 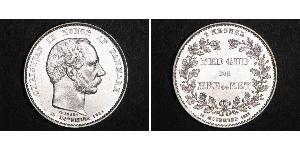 DENMARK 1888 2 Kroner 25th Anniversary of Reign Silver AU-UNC
You may be interested in ...
Market