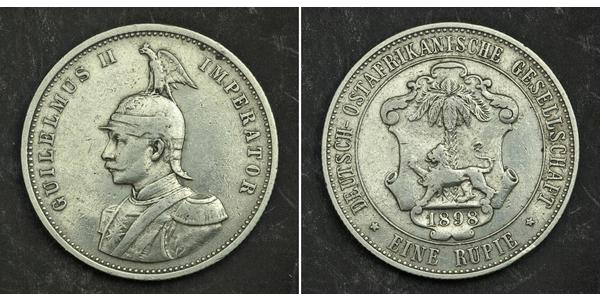 English
Coin variations: 10 instance(s)
Prices: 9 instance(s)
You may be interested in following coins 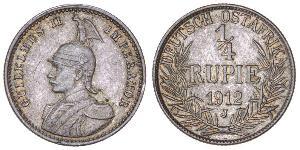 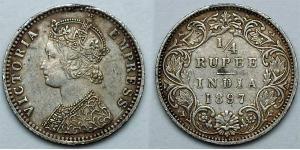 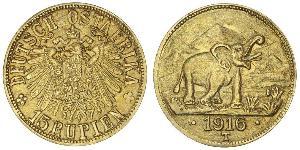 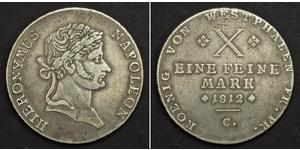 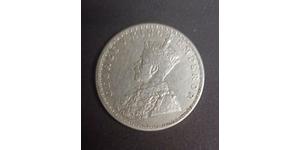