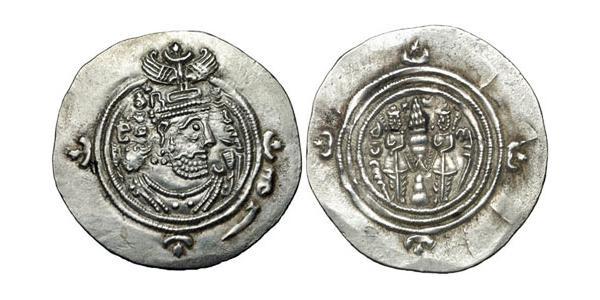 spa1 » Old Persian coins from Sasania ... (29 coins)
Sasanian (Sasanid) Empire was the Iranian empire succeeded the Parthian Empire (247 BC–224 AD). It was ruled by the Sasanian dynasty from 224 to 651 AD when it was succeeded by Muslim Caliphates. Sasanians left a lot of artifacts which point ...
Edit
Description: 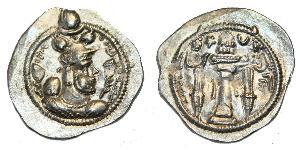 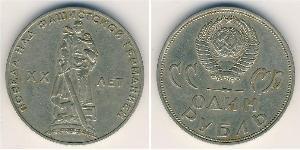 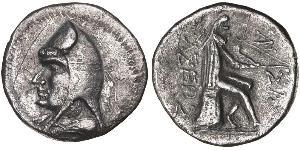