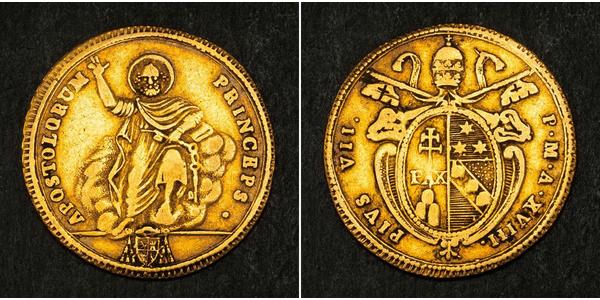 Obverse: Togate figure of Saint Peter in clouds with right hand in benediction gesture and keys in left hand. Coat-of-arms of the Pope in exergue. Legend: PRINCEPS APOSTOLOR   Reverse: Tiara (papal crown) and crossed keys above oval shield with arms of the Pope within foliage. Legend: PIVS . VII . - P . M . A . XVIII . 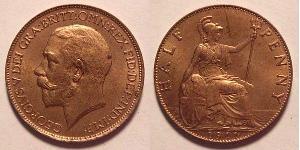 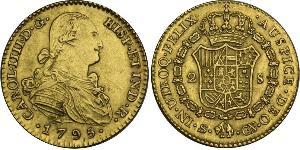 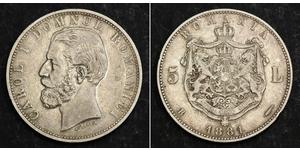 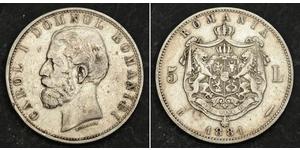 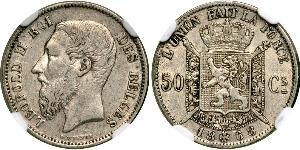 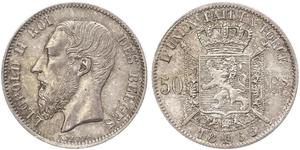