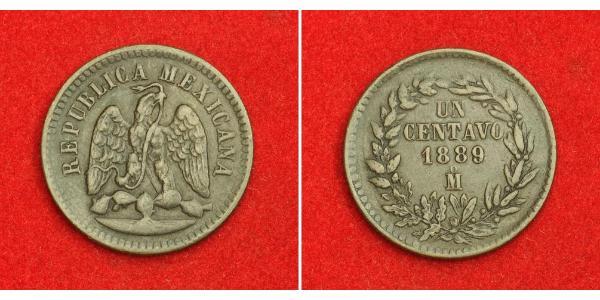 Obverse:Eagle with a snake in its beak, standing on isle with a cactus plant.
Legend: REPUBLICA MEXICANA

Reverse: Value (UN CENTAVO) above date (1889) and mint initial (Mo). All within wreath. 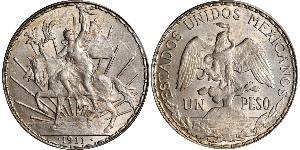 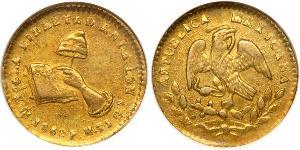 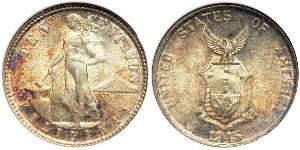