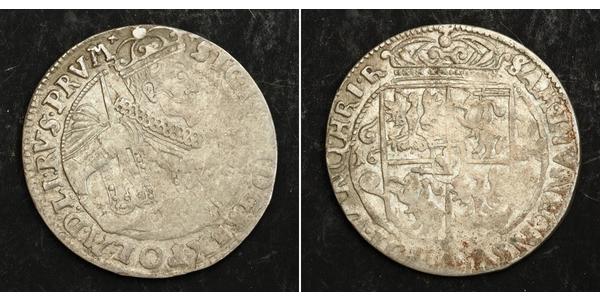 Bromberg was originally a fishing settlement called Bydgozcya ("Bydgostia" in Latin), the city became a stronghold for the Vistula trade routes. In the 13th century it was the site of a castellany, first mentioned in 1238. The city was occupied by the Teutonic Knights from 1331–1337, and later by King Casimir III of Poland, who granted the city municipal rights on 19 April 1346. The city increasingly saw an influx of Jews after that date.

English
Coin variations: 12 instance(s)
Prices: 8 instance(s)
You may be interested in following coins 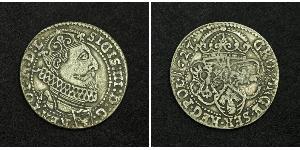 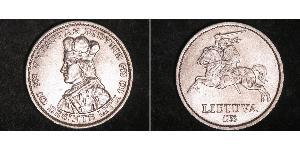 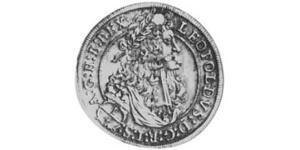 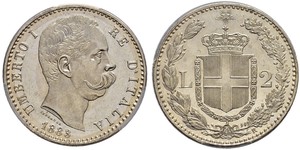 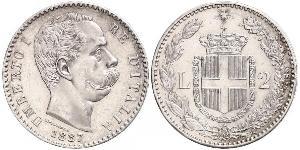 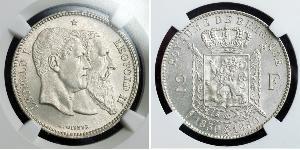 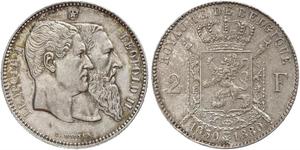