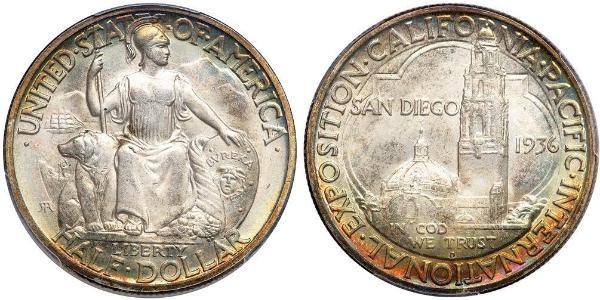 Full resolution: (1005 X 500pixels, file size: ~137K)
Description: 1936-D San Diego Half Dollar. PCGS graded MS-67+ CAC Approved. Here is a candidate for "Finest Known" This superb specimen exhibits vivid pastel color on both sides. Worthy of a Premium Bid. Only 30,092 struck. The obverse has been adapted from the California state seal. Despite the word LIBERTY the allegorical female is meant to be Minerva, goddess of wisdom. For the reverse, sculptor Robert Aitken chose to depict two of the exposition buildings, the Chapel of St. Francis (domed structure) and the California Tower. The California-Pacific International Exposition was considered a world's fair in its day and was the second such event held in San Diego (the earlier one in 1915). It consisted of 1400 acres of events in Balboa Park and drew an estimated 3,750,000 visitors. Coins struck in 1935 bear the San Francisco mintmark while those of 1936 have a "D" for Denver. Pop 5; none finer at PCGS. (PCGS # 9372) Estimated Value $1,000-UP Categories: Commemorative Silver Coins
type to read more
Price 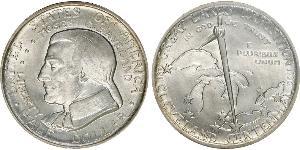 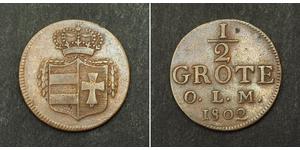 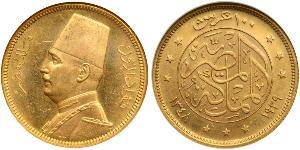 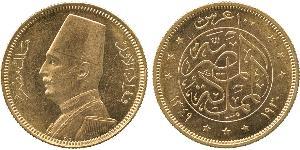