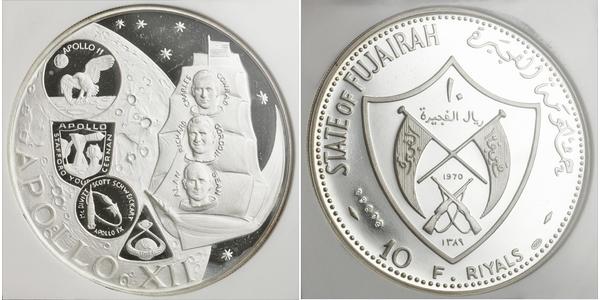 Apollo 12 was the sixth manned flight in the United States Apollo program and the second to land on the Moon (an H type mission). It was launched on November 14, 1969 from the Kennedy Space Center, Florida, four months after Apollo 11. Mission commander Charles "Pete" Conrad and Lunar Module Pilot Alan L. Bean performed just over one day and seven hours of lunar surface activity while Command Module Pilot Richard F. Gordon remained in lunar orbit. The landing site for the mission was located in the southeastern portion of the Ocean of Storms.

Unlike the first landing on Apollo 11, Conrad and Bean achieved a precise landing at their expected location, the site of the Surveyor 3 unmanned probe, which had landed on April 20, 1967. They carried the   first color television camera to the lunar surface on an Apollo flight,   but transmission was lost after Bean accidentally destroyed the camera   by pointing it at the Sun. On one of two moonwalks, they visited the Surveyor and removed some parts for return to Earth. The mission ended on November 24 with a successful splashdown.

The Shamaliyah was governed by the Al Qasimi Wali at Kalba although frequently seceded and in 1901 Hamad bin Abdulla Al Sharqi,   chief of the Sharqiyin, declared independence from Sharjah. This was   recognised by a number of the Trucial Sheikhs and also by Muscat, but   not the British, who were frequently provoked by the   independently-minded Ruler.

Fujairah is the only emirate of the UAE that is almost completely mountainous. All the other emirates, such as Dubai and Abu Dhabi are located on the west coast, and are largely covered by deserts.   Consequently, Fujairah boasts a higher than average yearly rainfall of   the UAE, allowing farmers in the region to produce one crop every year.

The weather is seasonal, although it is warm most of the year. The   months of October to March are generally regarded as the coolest, with   daytime temperatures averaging around 25 °C (77 °F) and rarely venturing   above 30 °C (86 °F)—with temperatures climbing to over 40 °C (104 °F)   degrees in the summer. The winter period also coincides with the rainy season and although by no means guaranteed, this is when Fujairah experiences   the bulk of its precipitation. Rainfall is higher than the rest of the   UAE, partly because of the effect of the mountains that encircle the   Emirate, and partly because the prevailing winds are easterly bringing with them water-laden clouds off the warm Indian Ocean.

The variability of the east coast climate is partly due to the presence of the Hajjar mountain range.   As with other mountainous areas, precipitation is higher, and this   allows for a more varied micro-environment in the area. Tourist visitor   numbers peak just before the school summer months. 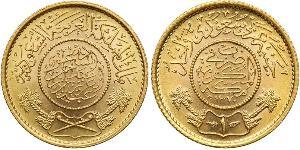 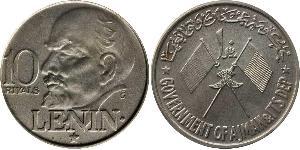 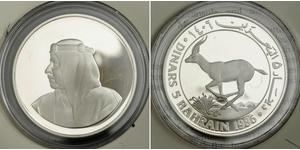