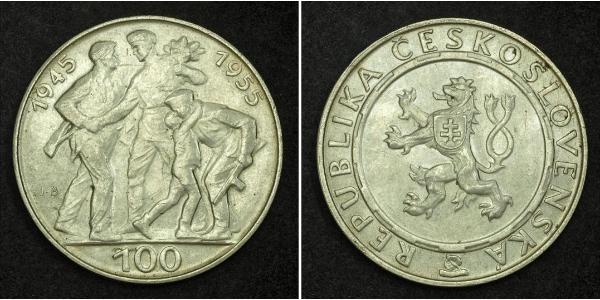 After World War II, prewar Czechoslovakia was re-established, with the exception of Subcarpathian Ruthenia, which was annexed by the Soviet Union and incorporated into the Ukrainian Soviet Socialist Republic. The Beneš decrees were promulgated concerning ethnic Germans (see Potsdam Agreement) and ethnic Hungarians. Under these decrees, citizenship was abrogated for people of German and Hungarian ethnic origin who had accepted German or Hungarian citizenship during the occupations. (In 1948 this provision was canceled for the Hungarians, but only partially for the Germans). This was then used to confiscate their property and expel around 90% of the ethnic German population of Czechoslovakia, over 2 million people. The people who remained were collectively accused of supporting the Nazis (after the Munich Agreement, in December 1938, 97.32% of adult Sudetengermans voted for NSDAP in elections). Almost every decree explicitly stated that the sanctions did not apply to antifascists although the term Antifascist was not explicitly defined. Some 250,000 Germans, many married to Czechs, some antifascists, but also people required for the post-war reconstruction of the country remained in Czechoslovakia. The Benes Decrees still cause controversy between nationalist groups in Czech Republic, Germany, Austria and Hungary.

Carpathian Ruthenia was occupied by (and in June 1945 formally ceded to) the Soviet Union. In 1946 parliamentary election the Communist Party of Czechoslovakia emerged as the winner in the Czech lands (the Democratic Party won in Slovakia). In February 1948 the Communists seized power. Although they would maintain the fiction of political pluralism through the existence of the National Front, except for a short period in the late 1960s (the Prague Spring) the country was characterised by the absence of liberal democracy. While its economy remained more advanced than those of its neighbours in Eastern Europe, Czechoslovakia grew increasingly economically weak relative to Western Europe.

In 1968, in response to a brief period of liberalization, five Eastern Bloc countries invaded Czechoslovakia. Soviet Russia rolled tanks into Prague on August 21, 1968. Soviet Premier Leonid Brezhnev viewed this intervention as vital to the preservation of the Soviet, socialist system and vowed to intervene in any state that sought to replace Marxism-Leninism with capitalism. In 1969, Czechoslovakia was turned into a federation of the Czech Socialist Republic and Slovak Socialist Republic. Under the federation, social and economic inequities between the Czech and Slovak halves of the state were largely eliminated. A number of ministries, such as Education, were formally transferred to the two republics. However, the centralized political control by the Communist Party severely limited the effects of federalization.

The 1970s saw the rise of the dissident movement in Czechoslovakia, represented (among others) by Václav Havel. The movement sought greater political participation and expression in the face of official disapproval, making itself felt by limits on work activities (up to a ban on any professional employment and refusal of higher education to the dissidents' children), police harassment and even prison time. 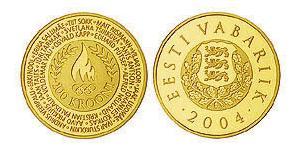 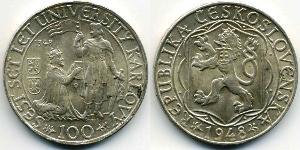 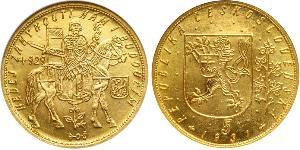 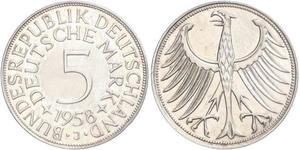 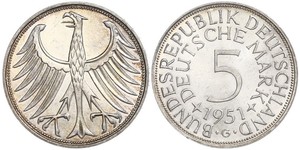