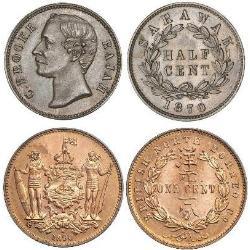 The Borneo island is divided among three countries: Malaysia and Brunei in the north, and Indonesia to the south. North Borneo and Sarawak were separate states until they joined Malaysia. North Borneo is located in the northeastern part of Borneo, it is now part of Malaysia as the state of Sabah. Sarawak is situated on the northwest of Borneo, bordering the state of Sabah to the northeast, Indonesia to the south, and surrounding the independent state of Brunei. Brunei gained its independence from the United Kingdom on 1 January 1984.
19Münzen 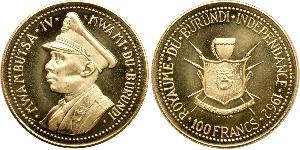 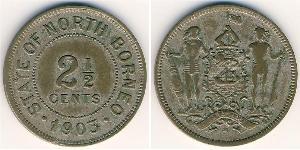 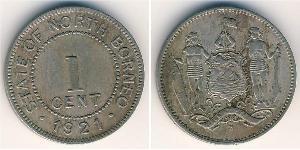 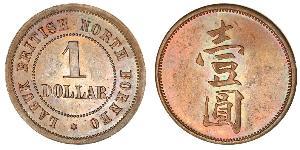 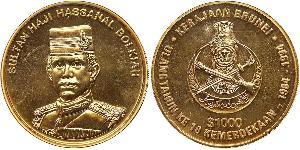 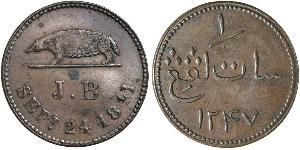 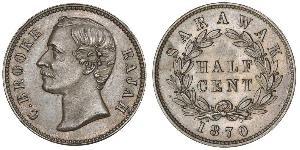 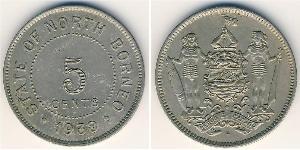 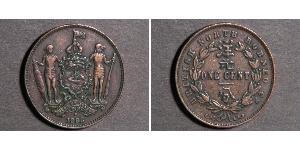 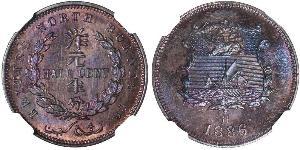 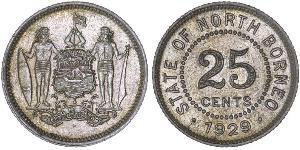 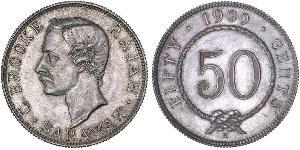 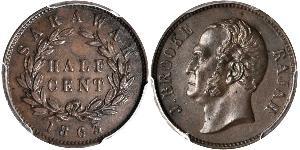 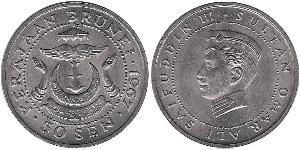 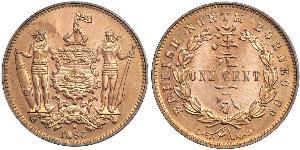 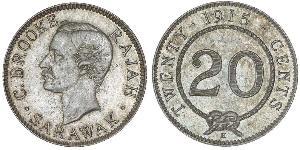 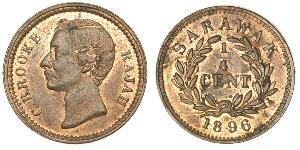 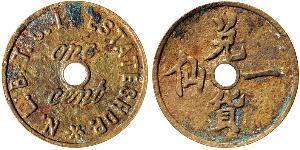 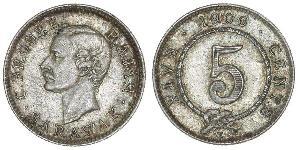 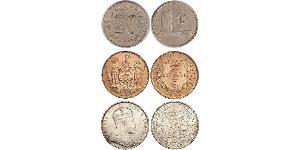 spa1 » Malaysian coins (20 Münzen)
I had a business trip to Malaysia some time ago. It's a nice multicultural country where people speak really different languages (Malaysian, Chinese, Indian, English). That land has a rich history and was a part of various 'European Empires': Po ...
Create virtual collection!