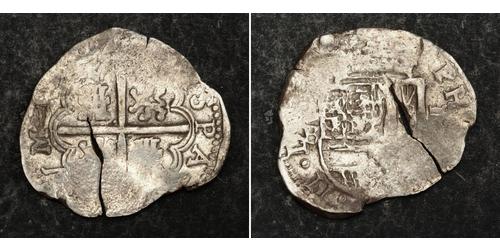 Philip II, King of Spain 1556-1598. Son of Emperor Charles V (King Charles I of Spain), founder of the Spanish line of Habsburg. * 1527 Valladolid, †1598 Escorial near Madrid. Philip II received from his father the following contries: in 1540 the Duchy of Milan, in 1554 the Kingdoms of Naples and Sicily and in 1555/56 the Netherlands, the Franche-Comté and Spain with its colonies. In 1580 Philip also claimed and took over Portugal. He strove for Spanish world supremacy and fought for the counter-reformation. He was married four times: Maria of Portugal (*1526, †1545 following the birth of Don Carlos), Queen Mary Tudor of England (1554, †1558), Elizabeth of Valois, daughter of King Henry II of France (1559, †1568) and finally, in 1570, Anna of Austria, daughter of Emperor Maximilian II. King Philip II fought successfully against France (1557-1559), against the Turks (Juan d’Austria’s victory near Lepanto in 1571) and against Mediterranean pirates. However, his attempt to conquer England failed (destruction of the Armada in 1588, sea-battle of Cádiz in 1596), as did his efforts to subdue the revolting Netherlands (secession of the northern provinces). Philip’s ongoing war efforts overstrained his financial and economic resources and eventually led to the decline of Spanish supremacy. 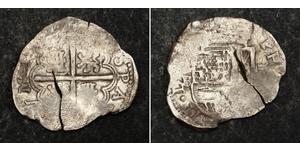 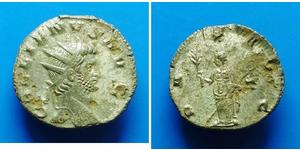 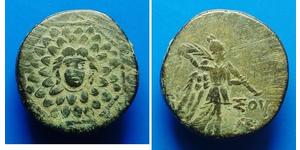 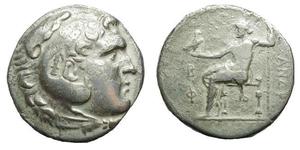 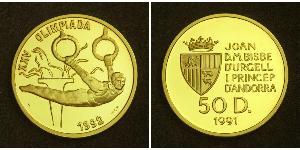 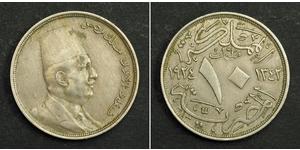 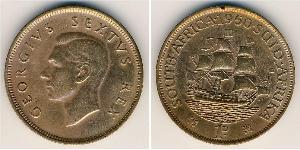 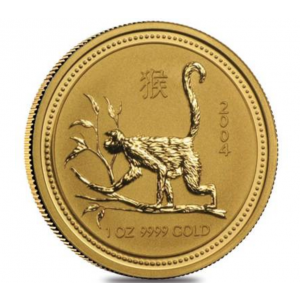 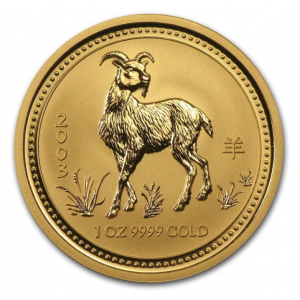 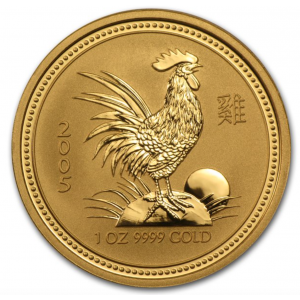