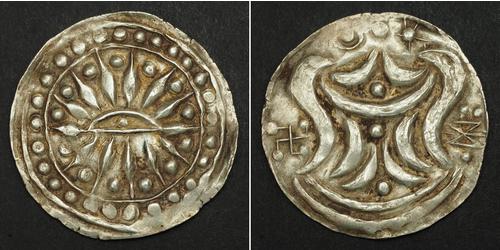 Beikthano (Burmese: ဗိဿနိုး [beɪʔθənó]) situated in the irrigated Minbu region (near present-day Taungdwingyi)&nbsp; &nbsp;with direct land access to the well-watered Kyaukse plains to its&nbsp; &nbsp;northeast, is the oldest urban site so far discovered and scientifically&nbsp; &nbsp;excavated site. Its remains—the structures, pottery, artefacts, and&nbsp; &nbsp;human skeletons—date from 200 BCE to 100 CE. Named after the Hindu god Vishnu,&nbsp; &nbsp;the city may be the first capital of a culturally and perhaps even&nbsp; &nbsp;politically uniform state in the history of Burma. It was a large&nbsp; &nbsp;fortified settlement, measuring approximately 300 hectares inside the&nbsp; &nbsp;rectangular (3 km by 1 km) walls. The walls and fortifications along it&nbsp; &nbsp;measured six meters thick, and are radiocarbon dated to a period between&nbsp; &nbsp;180 BCE and 610 CE. Like most subsequent cities, the main entrance of&nbsp; &nbsp;the walls led to the palace, which faced east. Stupas and monastic&nbsp; &nbsp;buildings have also been excavated within the city walls.

The city-states—five major walled cities and several smaller towns&nbsp; &nbsp;have been excavated—were all located in the three main irrigated regions&nbsp; &nbsp;of Upper Burma: the Mu River Valley, the Kyaukse plains and Minbu region, around the confluence of the Irrawaddy and Chindwin Rivers. Part of an overland trade route between China and India, the Pyu realm gradually expanded south. Halin,&nbsp; &nbsp;founded in the 1st century AD at the northern edge of Upper Burma, was&nbsp; &nbsp;the largest and most important city until around the 7th or 8th century&nbsp; &nbsp;when it was superseded by Sri Ksetra (near modern Pyay) at the southern edge. Twice as large as Halin, Sri Ksetra was the largest and most influential Pyu centre.

The millennium-old civilisation came crashing down in the 9th century&nbsp; &nbsp;when the city-states were destroyed by repeated invasions from the Kingdom of Nanzhao. The Bamar people, who came from Nanzhao, set up a garrison town at Bagan at the confluence of the Irrawaddy and Chindwin Rivers. Pyu settlements&nbsp; &nbsp;remained in Upper Burma for the next three centuries but the Pyu&nbsp; &nbsp;gradually were absorbed into the expanding Pagan Kingdom. The Pyu language still existed until the late 12th century. By the 13th century, the Pyu&nbsp; &nbsp;had assumed the Burman ethnicity. The histories and legends of the Pyu&nbsp; &nbsp;were also incorporated to those of the Bamar. 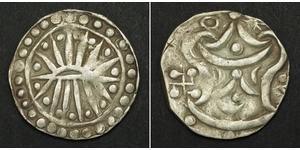 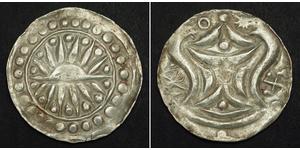 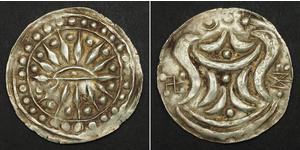 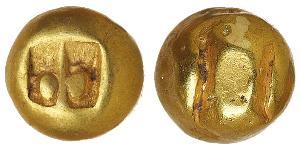 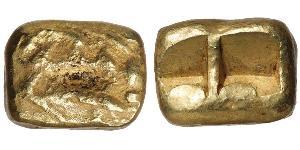 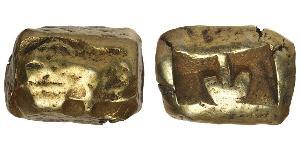 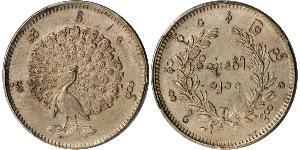