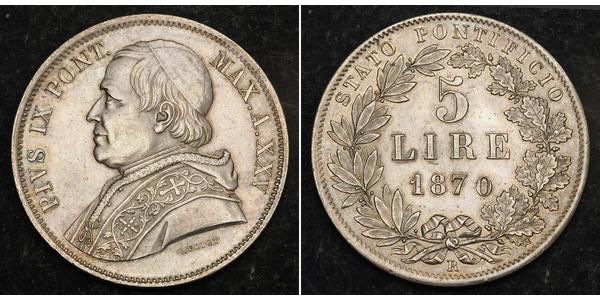 Pius IX celebrated his silver jubilee in 1871, going on to have the longest reign in the history of the post-apostolic papacy, 31 years, 7 months and 23 days. As he lost temporal sovereignty, the Roman Catholic Church rallied around him, the papacy became more centralized, to which his impecccable personal life-style of simplicity and poverty is considered to have contributed. From this point on, the papacy became and continues to become more and more a spiritual, and less a temporal, authority. Pius IX's pontificate marks the beginning of the modern papacy.

After starting out as a liberal, Pius IX turned conservative after being thrown out of Rome. Thereafter, he was considered politically conservative, but a restless and radical reformer and innovator of Church life and structures. Church life, religious vocations, new foundations and religious enthousiasm all florished at the end of his pontificate. Politically, his pontificate ended with the isolation of the papacy from most major powers of the world: "The prisoner of the Vatican" had poor relations with Russia, Germany, and the United States, poor relations with France and open hostility with Italy. Yet he was most popular with the faithful in all these countries, in many of which Pope Pius associations were formed in his support. He made lasting Church history with his 1854 infallible decision of the Immaculate Conception, which was the basis for the later dogma on the Assumption. His other lasting contribution is the invocation of the ecumenical council Vatican One, which promulgated the definition of Papal infallibility. 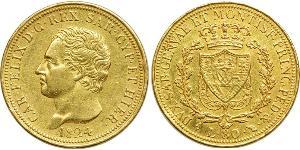