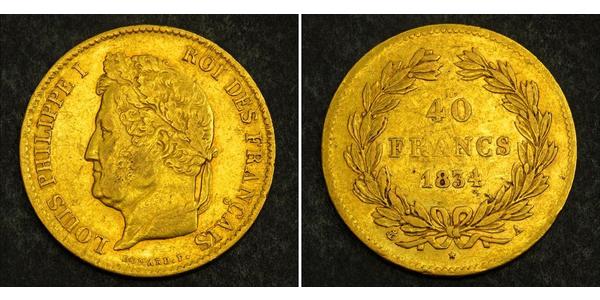 Louis Philippe d'Orléans was born at the Palais Royal in Paris to Louis Philippe Joseph, Duke of Chartres (later Duke of Orléans and, later still, known as Philippe Egalité) and Louise Marie Adélaïde de Bourbon-Penthièvre. As a member of the reigning House of Bourbon, he was a Prince du Sang. He was the first of three sons and a daughter of the Orléans family, a family that was to have erratic fortunes for the next court years. 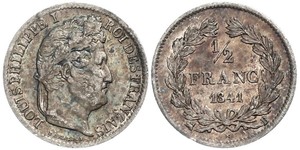 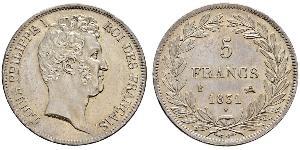 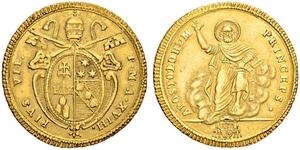